Steampunk Canada member Jordan Stratford, with the help of the wonderful Airship Ambassador (another member) started a Kickstarter fundraiser in the hopes of raising the huge amount of $4,000.00 to get Jordan's fabulous idea for a book off the ground.  Wollstonecraft raised over $91,000.00 !!

Here is the description from the Kickstarter page...

London 1826: The Advent of the Steam Age

11 year old Ada has a problem: her governess, Miss Coverlet, has quit her job to go get married (a dumb idea if ever there was one, if you ask Ada) and her new tutor Percy ("Peebs") is a total drip.  She'd rather be left to her own devices – literally – inventing things and solving math problems and ignoring people altogether. She's also forced to study alongside the imaginative girlie-girl Mary, who's always going on about romance and exotic travels.  Fortunately, Mary's appetite for adventure leads her to propose the two girls open a detective agency, and when an heiress shows up with a case about a missing diamond, it's the perfect puzzle to coax Ada out of her shell.

This is the made up story about two very real girls – Ada, the world's first computer programmer, and Mary, the world's first science fiction author – caught up in a steampunk world of hot-air balloons and steam engines, jewel thieves and mechanical contraptions.  For readers 8-12.

Steampunk Canada became a supporter when they opened a new Level - Library Sponsor.  The whole set of books to be written will be given to a library chosen by the sponsor. This was a brilliant opportunity to put some of the funds, raised from all those who have sponsored Steampunk Canada through donations and advertising spaces, back into the community!

Now Steampunk Canada wants to get our members involved from coast to coast (this is open to Canadian members only).  We would like you to pick the library!

Why should your library have Wollstonecraft donated to it?

Email your essay to contest@steampunkcanada.ca

I'm going to give you lots of time to pick your library and come up with creative essays - the deadline is July 15th.

These stories will be fantastic and any library will be thrilled to have them! Let's get more steampunk books into our libraries!!

The winner's library will be informed of the donation and will receive the winning essay as well.  The winner will receive a certificate of appreciation and the knowledge that their local library now carries a set of amazing steampunk books, and they put them there! 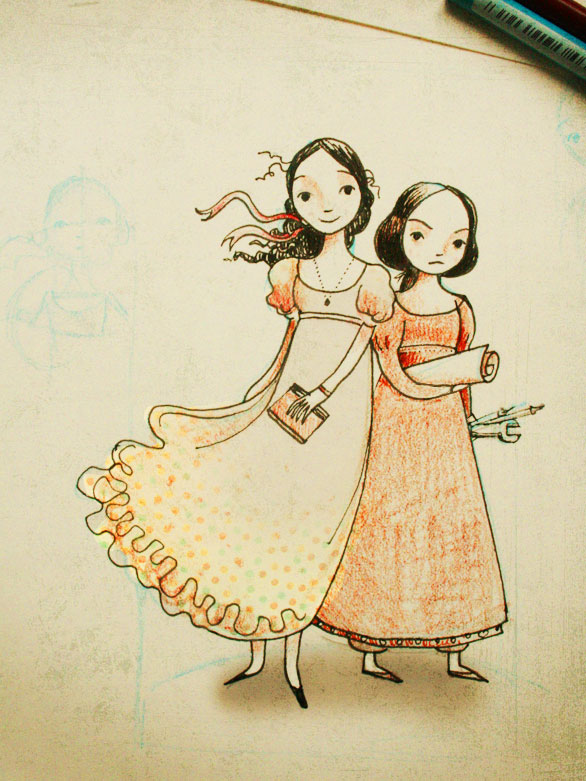