Steampunk Canada member Hover Ralph aka Ralph Heading lives by the ocean in BC, in the village of Boundary Bay. 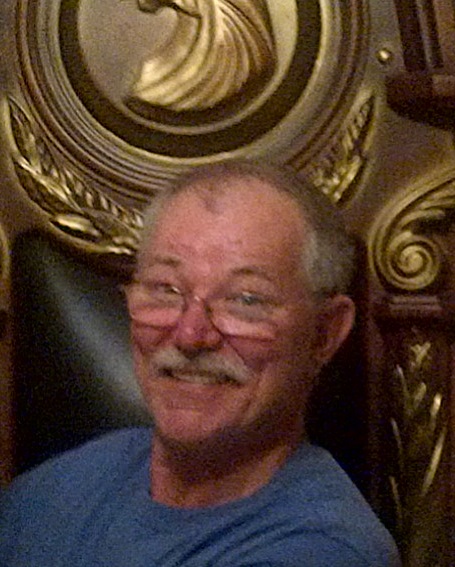 He is a retired carpenter, who was sent out to his workshop to "clean up the crap you won't need anymore". What you're about to see is what all that junk became.

His sculptures are pieces of pipe, brass fittings, and turned styrofoam. He spends a lot of time at the dollar store, as every piece has another feature in the dark, when they light up. 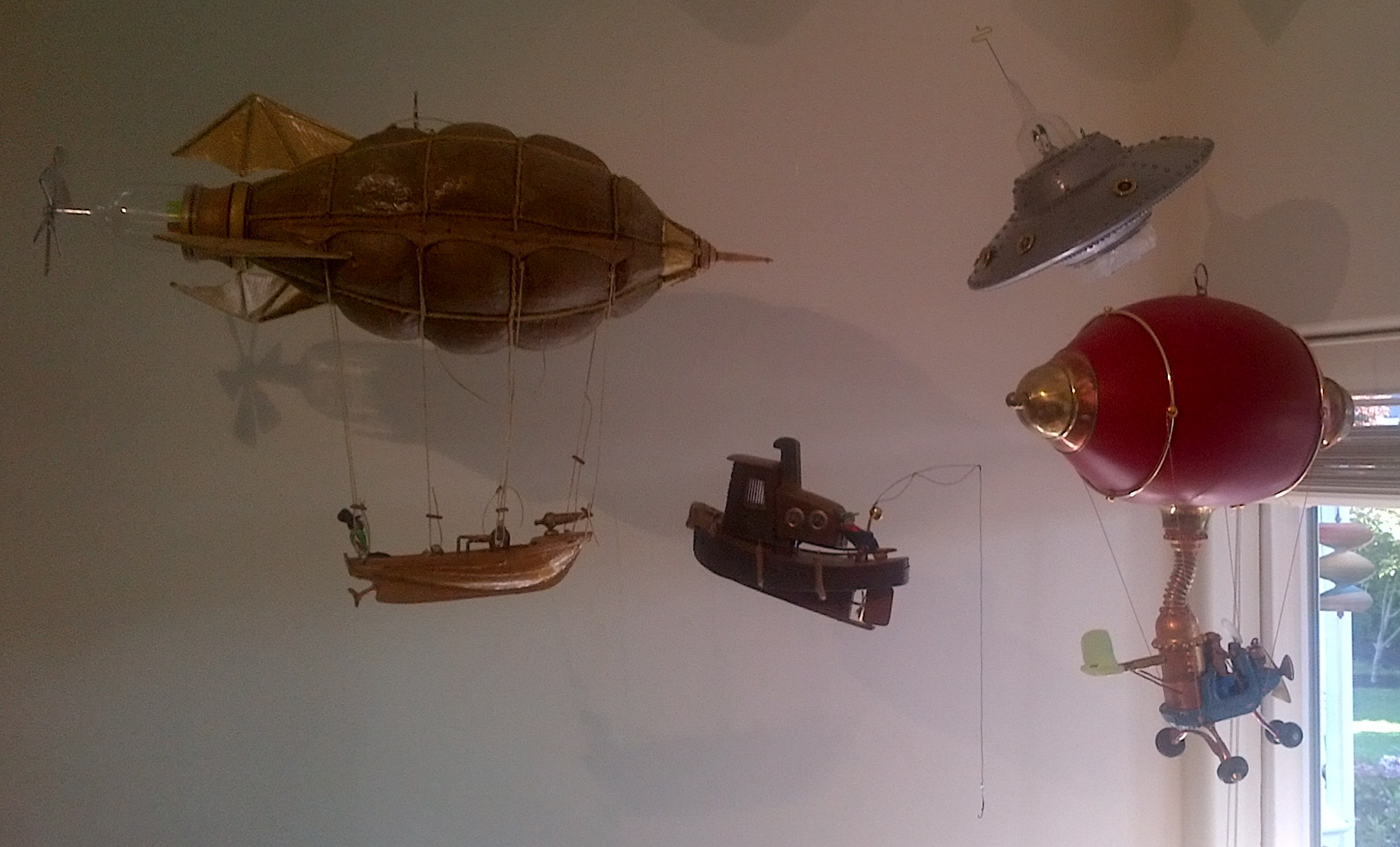 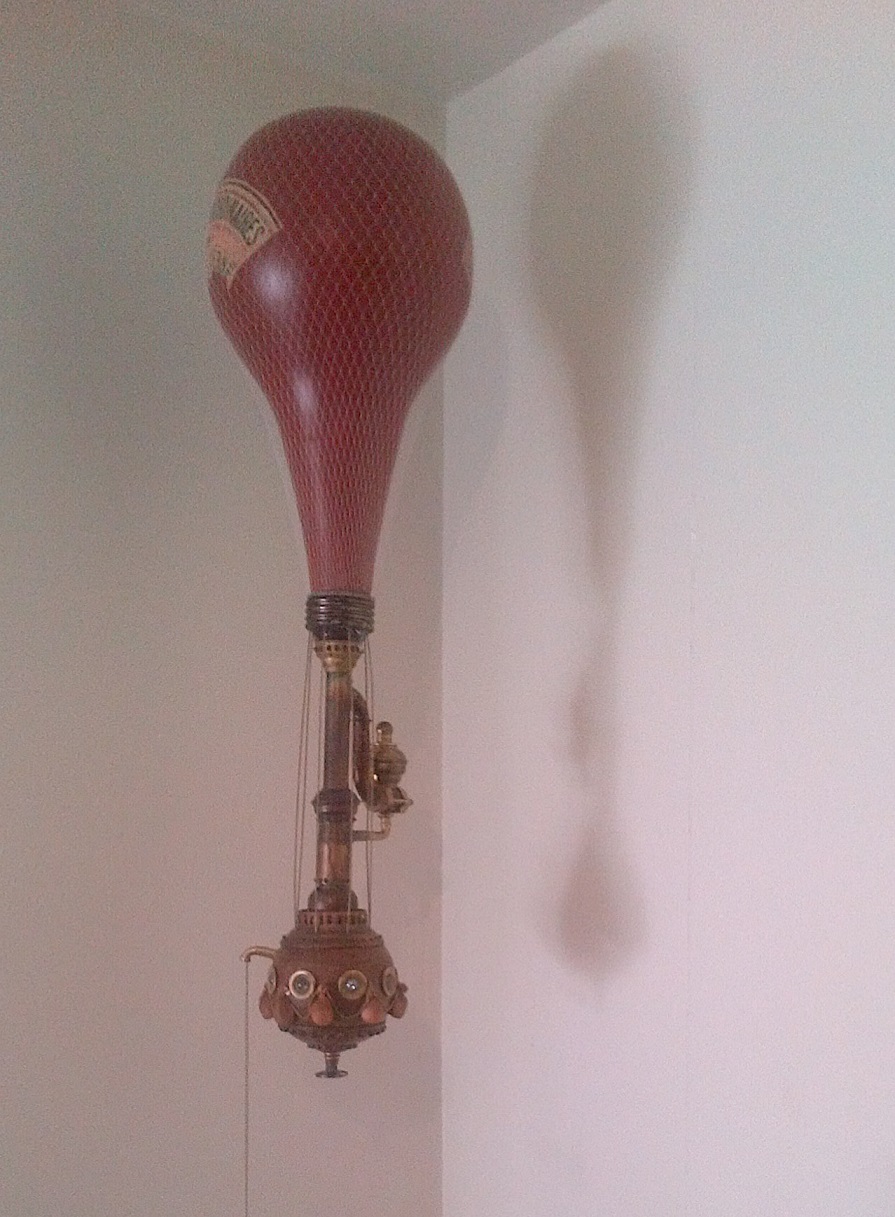 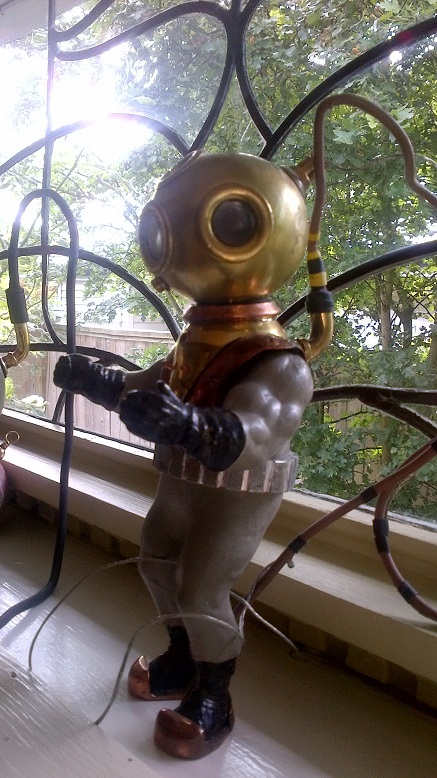 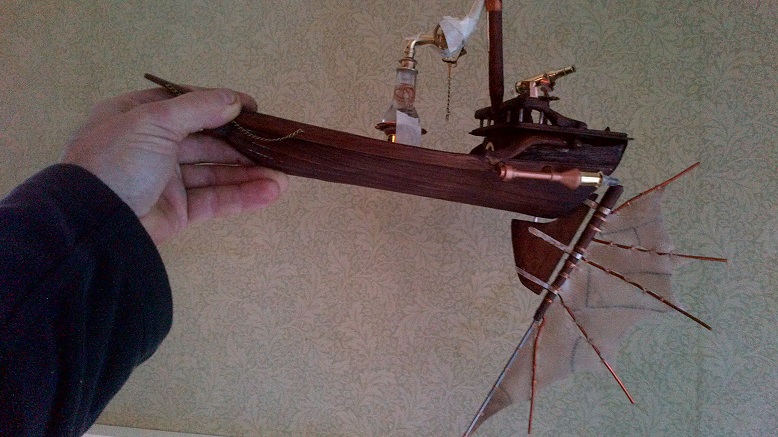 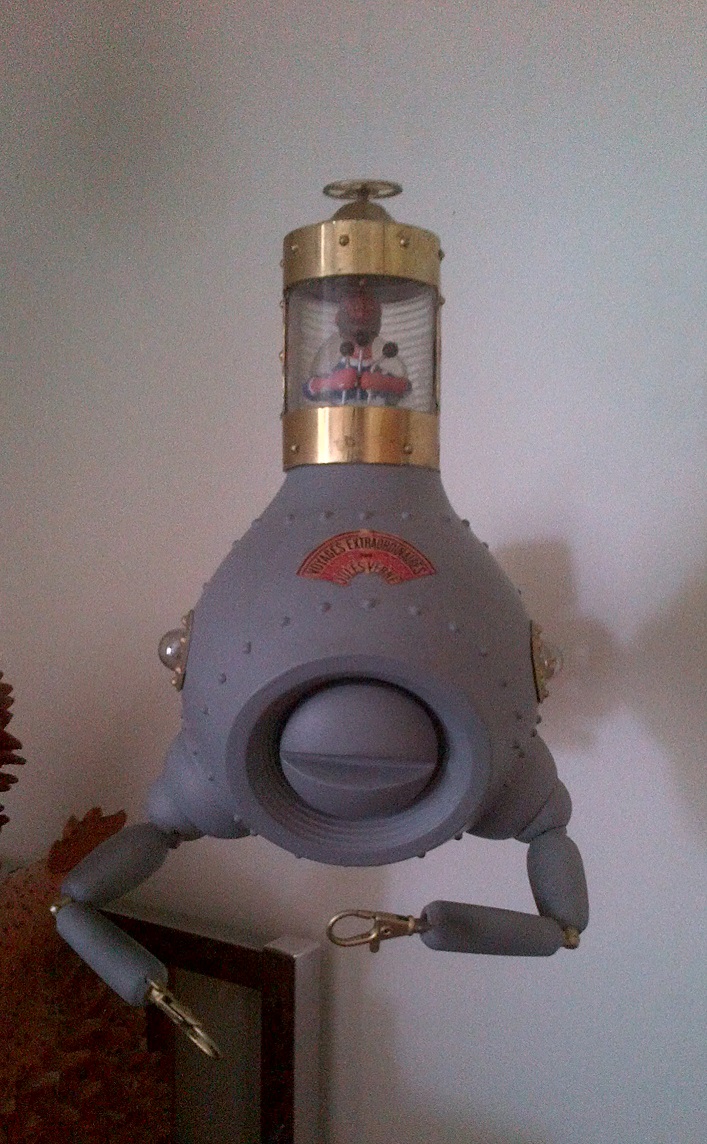 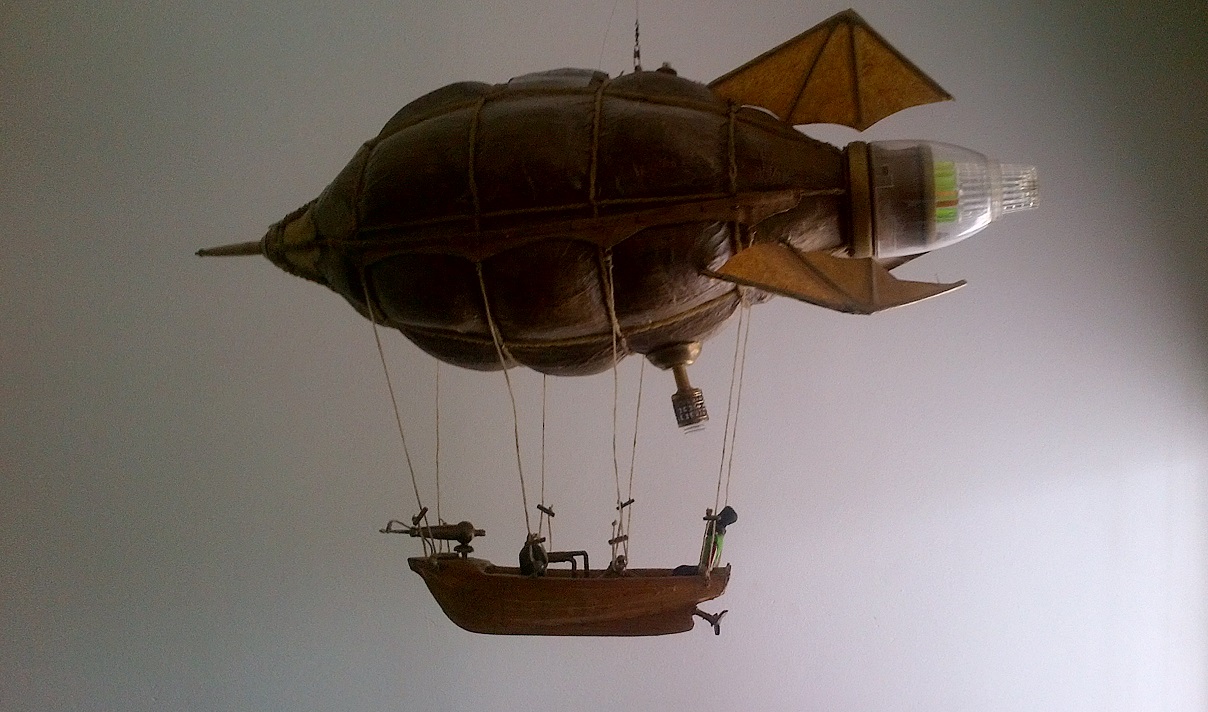 His aim is to have all his pieces reflect technology from the time before the internal combustion engine. New pieces he is working on now have the patina acquired from having been in the air for the last 150 years.

He has some idea of propellers and flying as he has an actual hovercraft, which explains his nickname Hover Ralph.